Ever walked out of an interview and had to stand for a second and simply think, WTF? If you have, read on and take comfort in the fact that you’re not alone. And if you haven’t, then just enjoy having a laugh at these tales of woe and hope you never have to! So here we go, just for fun, the most ridiculous interview stories that we have heard…

1. Candidate turned up for interview with her 3 kids. 2. The candidate turned up in an army outfit in the middle of summer, declaring he has a bad sweat problem.

3. The candidate, described by my source as “a very odd man”, turned up to the interview and refused to answer any questions. Really.

4. Candidate showed up at the interview with her husband. Recruiter politely suggests he leave for a look around the shops next door. Cue response, “No, I’m staying RIGHT HERE!”

5. Repeat offence: during several Skype interviews candidates thought it would be okay to have the interview lying in their bed. In their pyjamas.

6. A candidate who was applying for a teaching position attached a picture to her CV. Totally naff right? Even worse, it was a full body shot! Oh yeah, she was also totally naked.

7. A candidate appeared for a drop-in interview dressed as what my source says can only be described as a tramp. Consultant kindly advised him to wash, shave, get some nice new clothes and come back. Two weeks later, George Clooney entered the building! I jest of course, he came back looking exactly the same.

8. A couple were being interviewed together for a role in Saudi, but they could not live together as they weren’t married. He got down on one knee and proposed to her there and then, and she said YES…. *dies from embarrassment*

9. Another Skype special – a female candidate was being interviewed, and in the background her boyfriend (?) crept out from under the bed and ran past in his boxer shorts… 10. Recruiter asks the candidate who they aspire to be like (fairly generic question). Candidate answers: Hitler…*tumbleweed*…

Hope you enjoyed that as much as I did! And if you think you can out-do these, let us know in the comments. You never know, we could just have a two-parter on our hands. 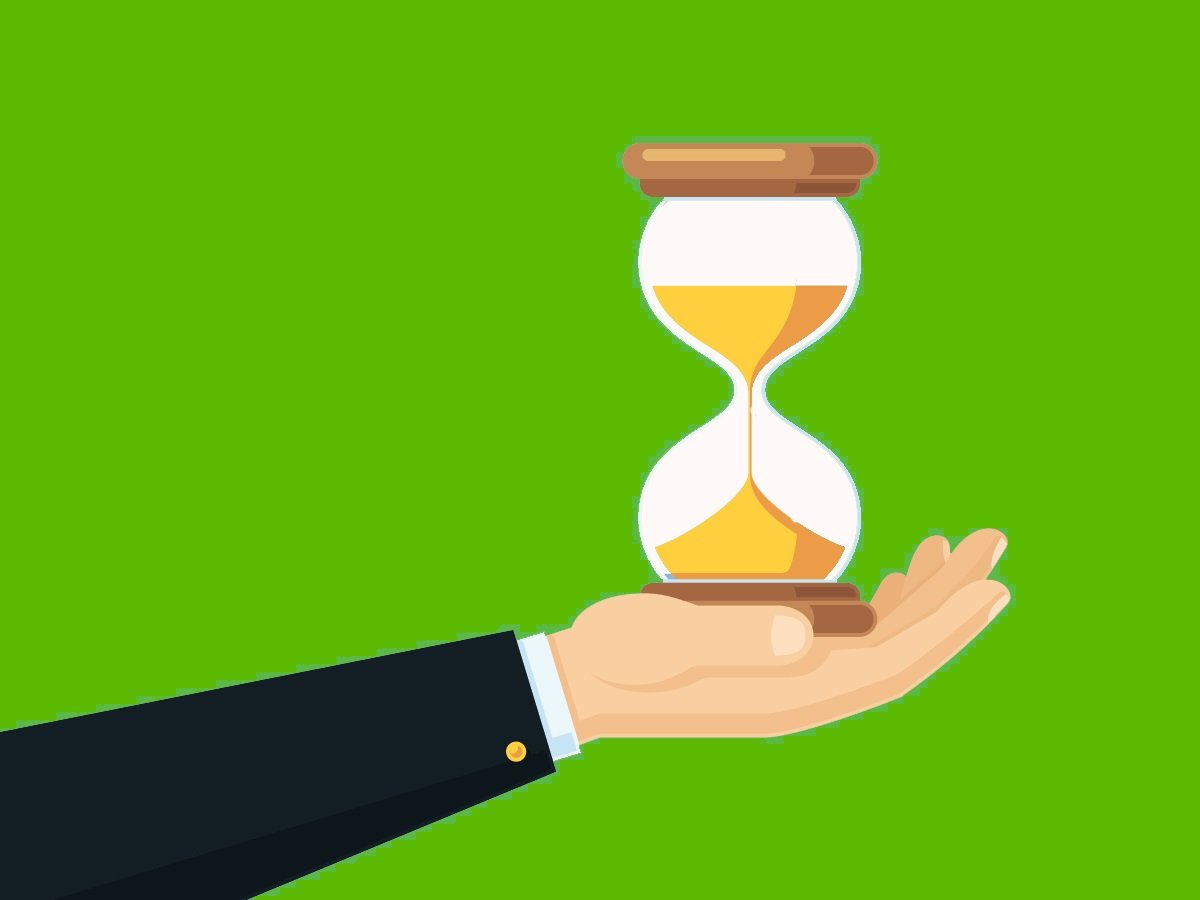 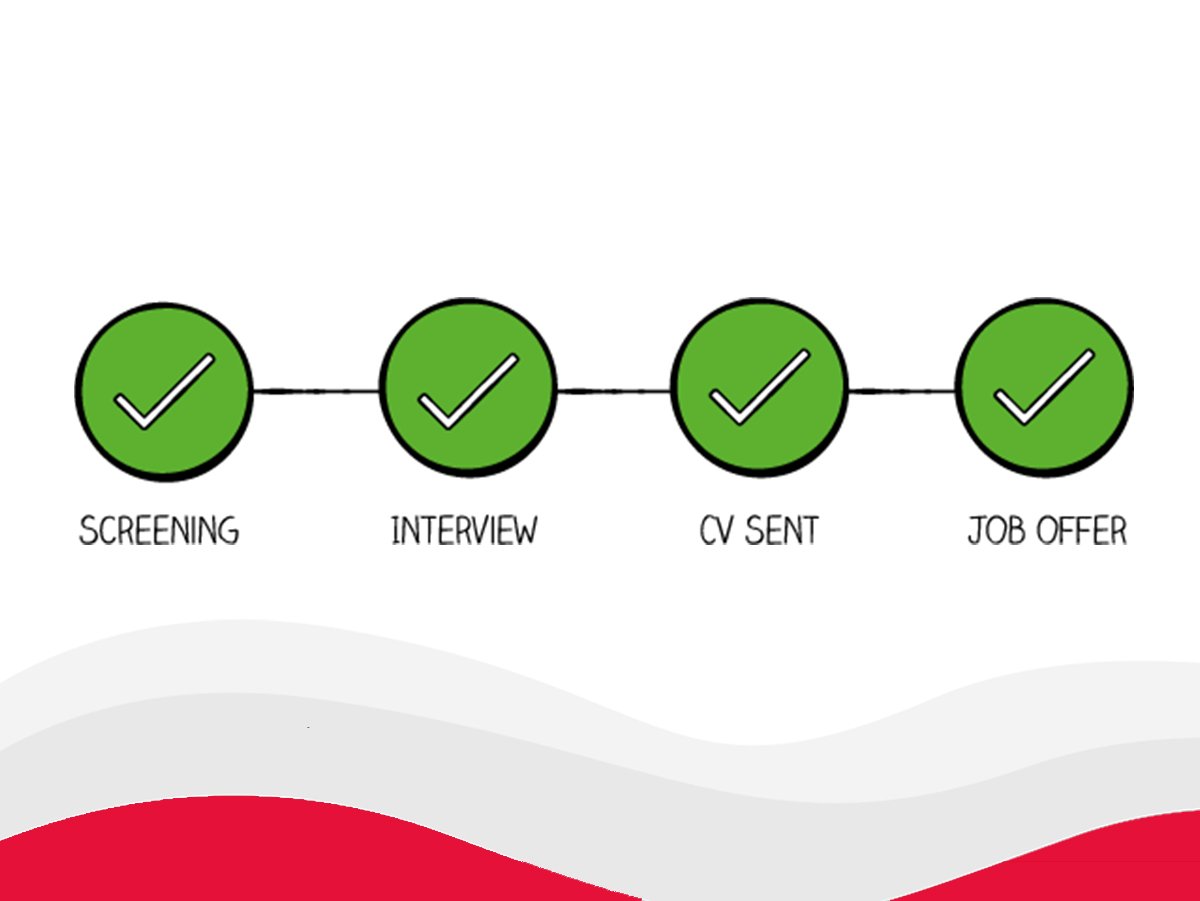 5 Ways a Great ATS Will Make You an Awesome Recruiter 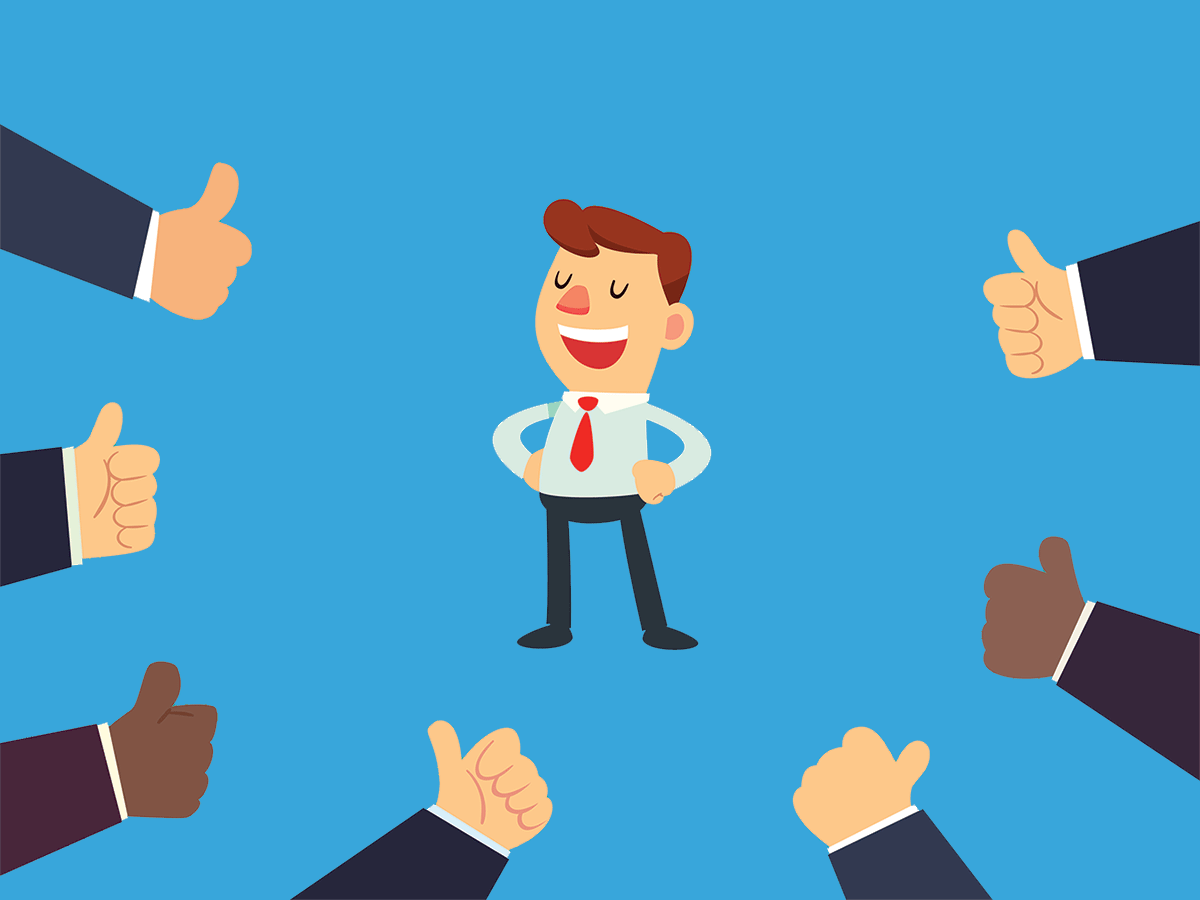 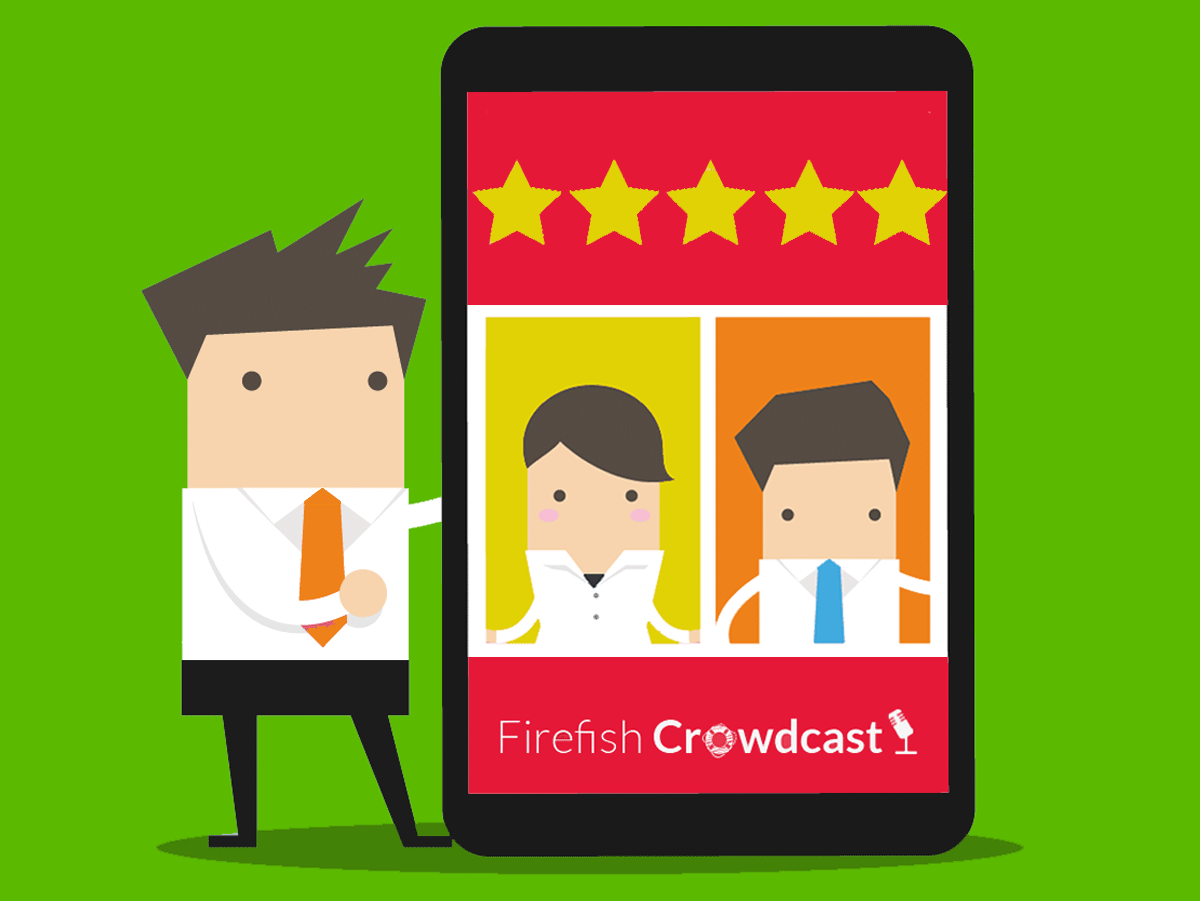 6 of the Best Firefish Recruitment Crowdcasts From 2021 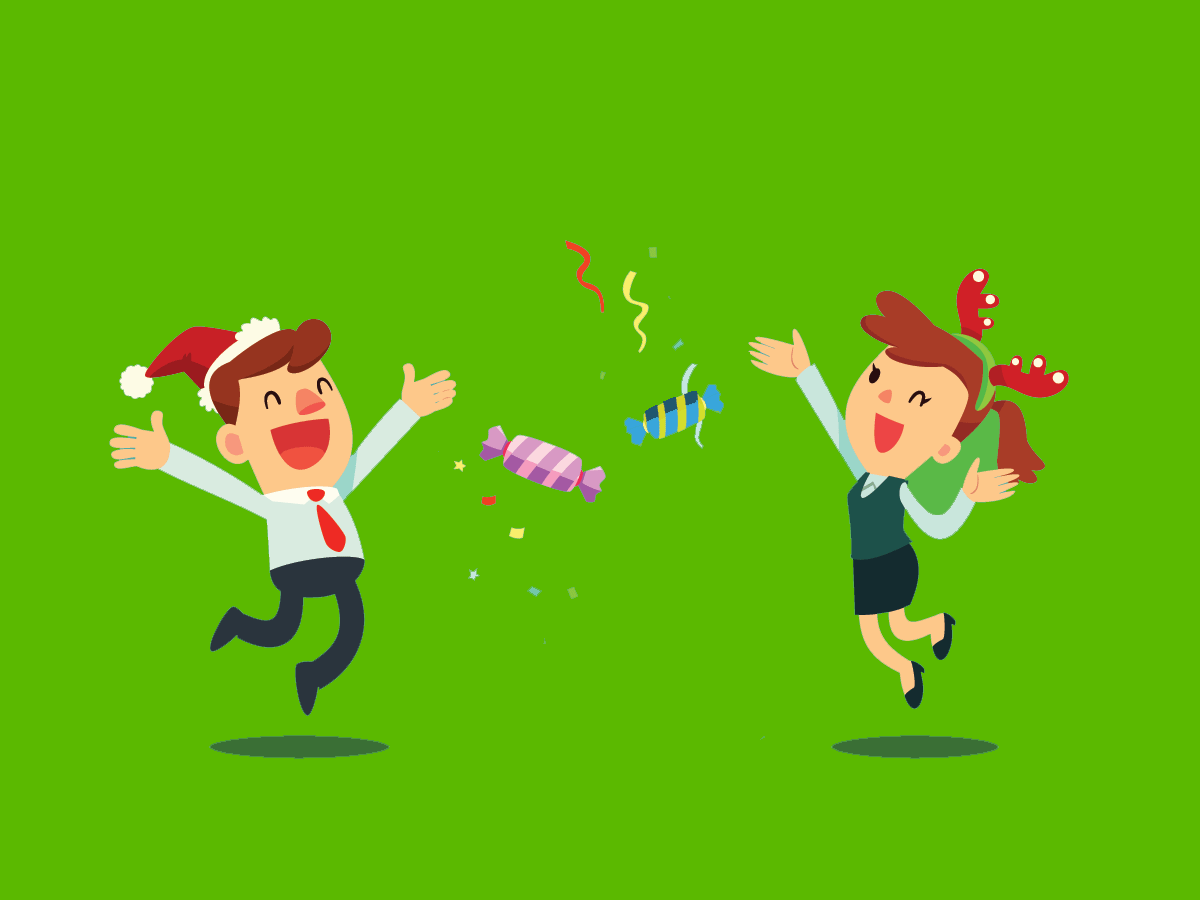 15 Recruitment-Themed Cracker Jokes to Make You Laugh This Xmas