6 Reasons Your Candidates Hate You

A few years ago, on my first day as a Consultant, my manager said something that has stuck with me ever since: always remember that every candidate could one day be a client. In a competitive industry where reputation is key, I can’t emphasise enough the importance of respecting candidates – after all, if you don’t have candidates you don’t have a job! And that junior level graduate you just placed won’t be in that role forever, but they will remember how they were treated on their way up. 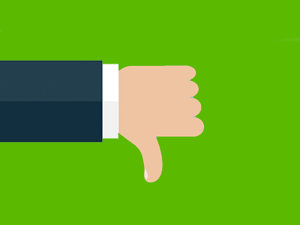 It’s difficult to respect someone who appears to completely disrespect you, though: I’ve certainly been called names that would shock you. My crime? I dared to utter the words, “unfortunately I’m not going to be able to put you forward for this particular role”. I know...I’m awful, aren’t I?!

So how do we balance the fine line between keeping candidates in their place, and ensuring they’re placed?

1. Tell them what to expect

You know you need to meet them; you know why you need to meet them....but do you know for certain that they know? If they haven’t worked with an agency before it’s likely they won’t know the ins and outs of the process, so if you invite them in for “a chat” then subject them to a three hour competency-based-psychometric-testing-form-filling extravaganza, can you really blame them for being a bit put out? Ensure they know what they’re in for before they get there – you’ll weed out the ones who were just hoping for a nice cuppa and find you’re meeting people who are genuinely looking for a move.

Now we’ve given a clear understanding of our interview process, we need to ensure the candidate understands what we’ll be doing for them – and what they need to do for themselves. Yes, I’ll negotiate your salary; but no, I won’t buy you new shoes for the interview. Yes, I’ll speak with prospective employers and big you up; but no, I won’t lie about your skills and experience. Yes, I’ll put you forward for the role; but no, I won’t submit your friend’s details, even if they do, “kinda the same thing”. It’s candidates’ biggest complaint: they spend hours putting together a CV, looking for suitable roles, being interrogated by consultants, told that their details are going to be sent on to a client then....nothing. It’s immensely frustrating when we spend our time working on roles for clients only to be given the silent treatment, so think how a candidate will feel. And don’t do the whole, “you were pipped to the post” thing unless that’s actually the case. That’s a cop-out and doesn’t benefit anyone. If they’ve said something stupid or inappropriate, or turned up looking like they’re heading to a nightclub you need to tell them. If you don’t, they’ll keep making the same mistakes and will end up blaming you. Yes, it might hurt them a bit but if it’s said in the right way and given as constructive feedback they’ll respect you for it and will more than likely ace the next interview you arrange for them. Remember – when it comes to candidate feedback, bad news is better than no news.

4. Deliver what you promise and if you can’t – let them know

This is a really simple concept that so many recruiters seem to fail to grasp. If you say you’re going to do something: do it. If you can’t do it: tell them why. It’s basic manners and really not difficult. When you meet your candidates, explain the next steps and agree on what you’re going to do for them - and what they’re going to do for you. Put timelines in place and keep them updated on what you’ve been up to. You do this for your clients, right? Well, what could every candidate be one day? If you’ve told them you’re going to speak with a contact on their behalf, do it then give them a buzz to give some (honest) feedback. If you keep your candidates in the loop with what you’re doing for them, they’ll be loyal to you and will probably start passing over leads and referring other great candidates to you. A win for all involved!

You know when you’re down the pub and encounter that person who seems to know everyone and has done everything, but when you get chatting it’s really clear that they’re just bluffing? When you’re speaking with candidates (and clients), they’ll quickly pick up if you’re bluffing too. It’s so important that you have a solid knowledge of the industry that you recruit for and are able to demonstrate this knowledge. Now, no-one expects you to be able to actually do the role yourself, but in the same way that we expect our clients – who aren’t trained recruiters - to be able to interview properly, you also need to be able to keep yourself up-to-date with what’s happening in your market. This is also why it’s a bad idea to try and recruit for anything and everything – if you focus on one sector you’ll gain loads of knowledge and will become a respected expert in this area. They don’t say “Jack of all trades, master of none” for nothing!

You too boys! So yes, you are providing a service to your candidates, but you need them in order to do your job. Swanning around like they’re beneath you, and snorting with derision when they’re speaking is just plain mean and exactly how to gain a reputation for being obnoxious and unapproachable. Do you really want them telling the managers and HR at their new employer that you were a jumped-up Mr or Ms Snooty Pants? Of course have a professional demeanour, but know the line between professional and self important so-and-so.

I know it’s not easy and it can be demoralising if it feels like you’re losing control of your candidates, so I hope these tips will help. How do you go about making sure the hiring process is pain-free for all involved? Let us know in the comments!

After spending almost a decade in recruitment, Vicki joined Firefish in 2013. As Head of Happiness, she's responsible for all things talent and culture.

Recruiters, Save Time by Colour-Coding Your Diary

3 Ways To Maximise Your Recruitment CRM

What Is Clubhouse and How Can We Use It to Recruit? 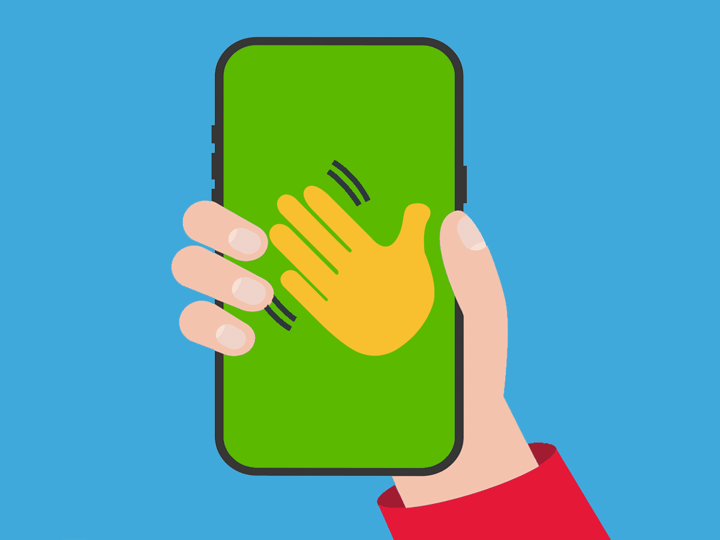