Looking to land more meetings with prospects who have the authority to sign off on agency spend? No doubt about it, it’s going to be tough. Not only are these people incredibly busy (and therefore ruthless with their time) but you won’t be the only recruiter fighting for their attention either.

But the good news is, there are still a few effective tricks you can pull to get some time in your prospect's diary…

These proven psychology techniques will help you increase your number of booked meetings with prospects substantially – without having to up your call volumes.

1. The ‘foot in the door’ technique 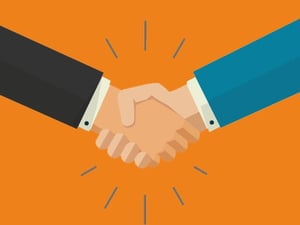 The theory behind this technique is that if you first ask a prospect for something small then follow it up with a bigger request (in this case, a meeting), they’re much more likely to say ‘yes’ – 135% more likely, in fact!

This psychology trick dates back to the 1960s but it continues to get results today, even amongst people who are aware of the technique themselves.

The trick is to prime your prospect first with a small request that you're confident they’ll say ‘yes’ to – their expert opinion on something perhaps, or a piece of information you know they'll be able (and even flattered) to provide.

Here are some questions that could get you that initial foot in the door:

If you get a ‘yes’ to your initial question and a discussion opens up as a result, you’ll be in a prime position to introduce the idea of a meeting.

Now that you have your foot in the door and have established a relationship with the prospect, they will be much more likely to block out some time for you in their calendar.

2. Explain exactly why you want a meeting

No matter how obvious you think your reason is for wanting a meeting with your prospect, I can guarantee it won’t be obvious to them.

And you shouldn’t make them work to find out what you're looking for.

Even just the other day, I received a cold call to my desk and the caller spoke non-stop for 30 seconds when I picked up the phone before asking me a question or even pausing for breath!

The question they finally asked me also had nothing to do with the reason they were calling, and in the end I had to cut to the chase and ask why I was having a conversation with them.

Time-wasting like this is extremely frustrating if you’re on the receiving end, and I honestly think even if that person had told me they were getting in touch because I’d won a Porsche, I still would’ve hung up the phone out of principle because I found it so irritating that I had to fish for the reason of their call.

Psychologists have found that you’re 34% more likely to get someone to do something for you if you get to the ‘why’ as quickly as possible.

Take the following as an example. Which would you be more likely to agree to?

“Would you have half an hour to spare on Monday afternoon to meet with me?”

“Do you have half an hour spare on Monday afternoon so I can run two particular candidates past you and explain why I think they’d be a great fit?”

Think about being on the receiving end of both: Why would a busy person agree to meet with you when they don’t even know exactly why you're meeting?

The second option is to the point, transparent about the request and also lets the prospect know exactly what they can expect when meeting with you.

Another reason the second of the two examples stated above works so well is that the recruiter mentions ‘two particular candidates’ they have in mind to present to the prospect.

Rather than boast about your extensive candidate network and tell the prospect you have ‘a number’ of great suitable candidates to put forward for a role, telling them you have one or two particulars in mind will give them more confidence in what you have to say.

This is because in the same way that customers go into ‘information overload’ when they’re presented with too many products to choose from, too much choice regarding candidates will put hiring managers off too.

Having just one or two candidates to put forward also indicates you’ve taken time to match a candidate to a role before picking up the phone.

They’re much more likely to be open to discussion if there’s only one or two candidates to say ‘yes’ or ‘no’ to (in theory, this takes less time and thought!), and this will open up a discussion between you and the prospect too.

Now all you have to do is convince the prospect to give you exclusivity on the role! Download the eBook below for tips on how to pitch your agency against your compeititors when you have that hard-earned meeting. 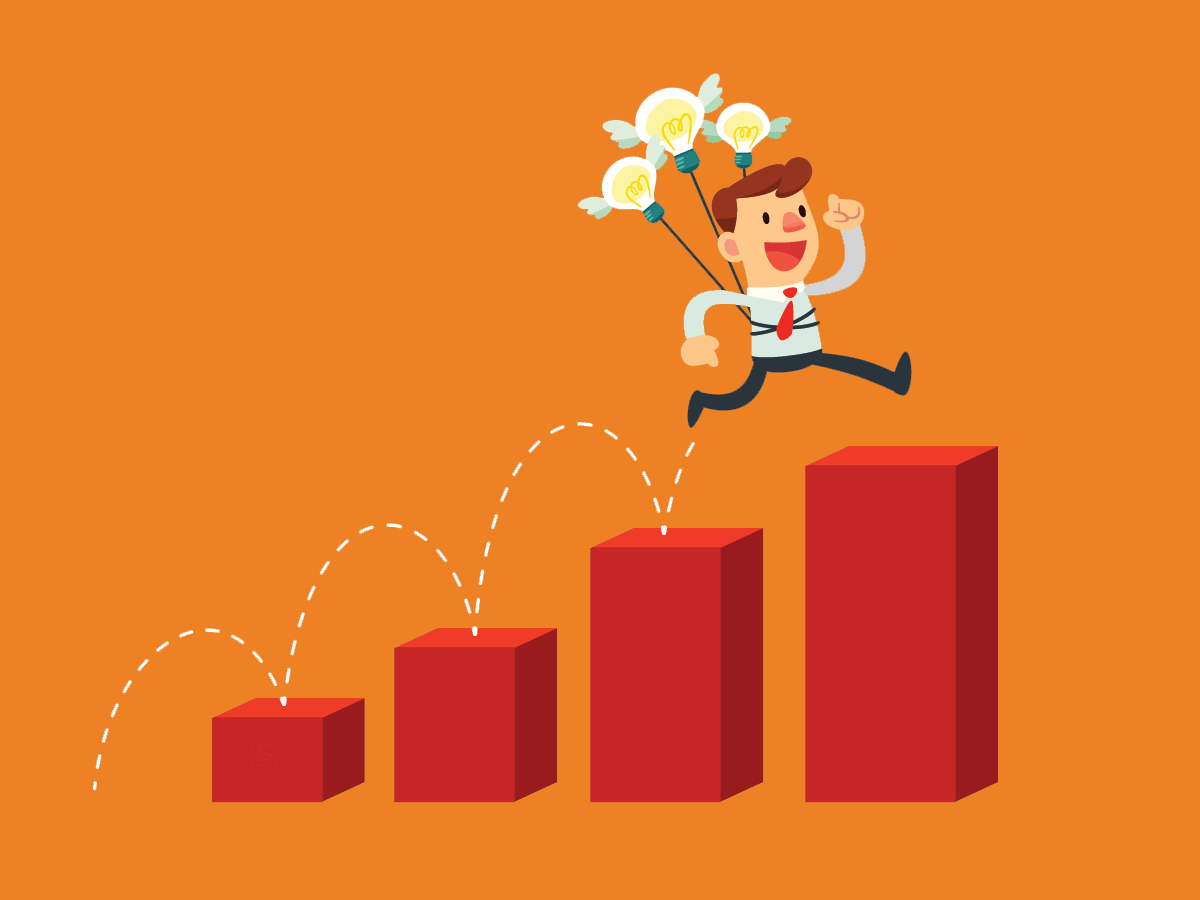 Recruitment in 2022 - How to improve your business development approach

5 Ways to Create Urgency With Your Recruitment Clients 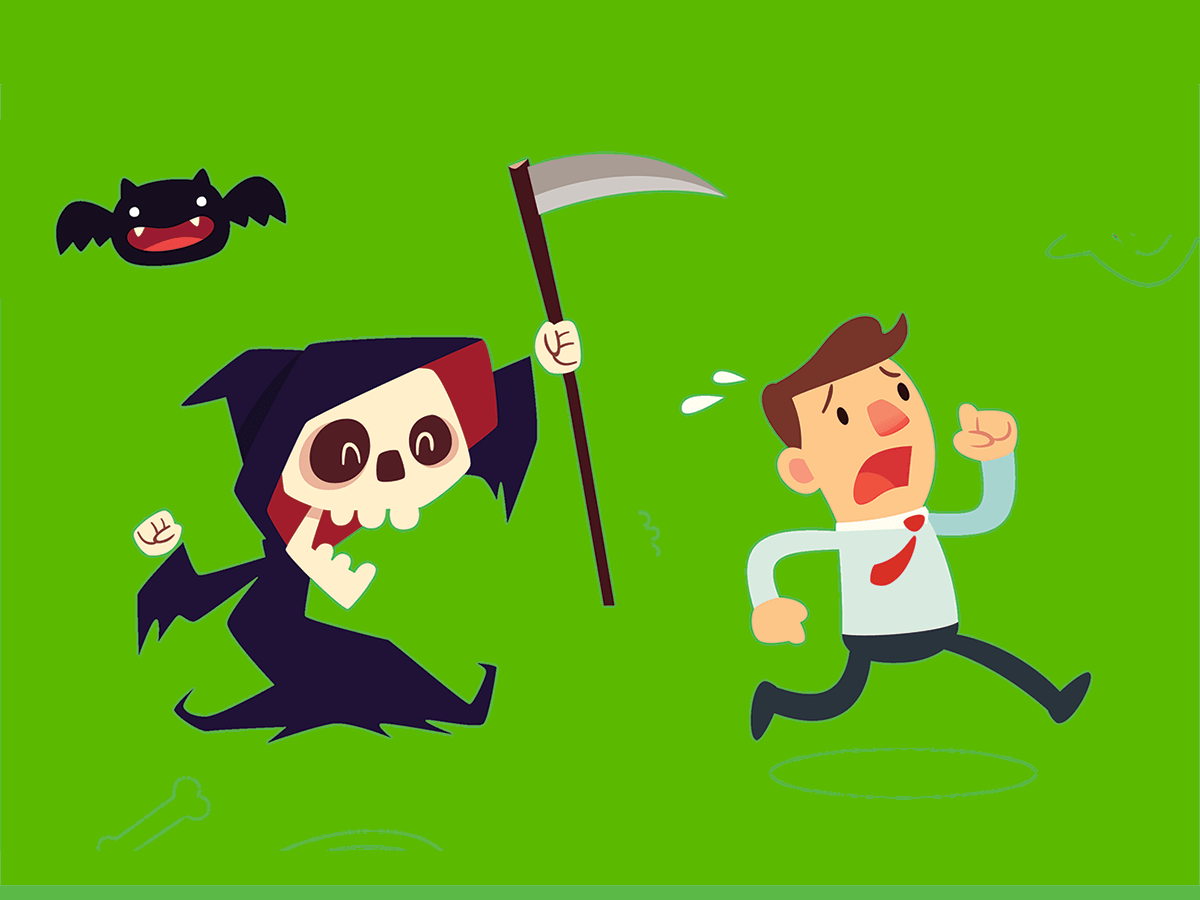 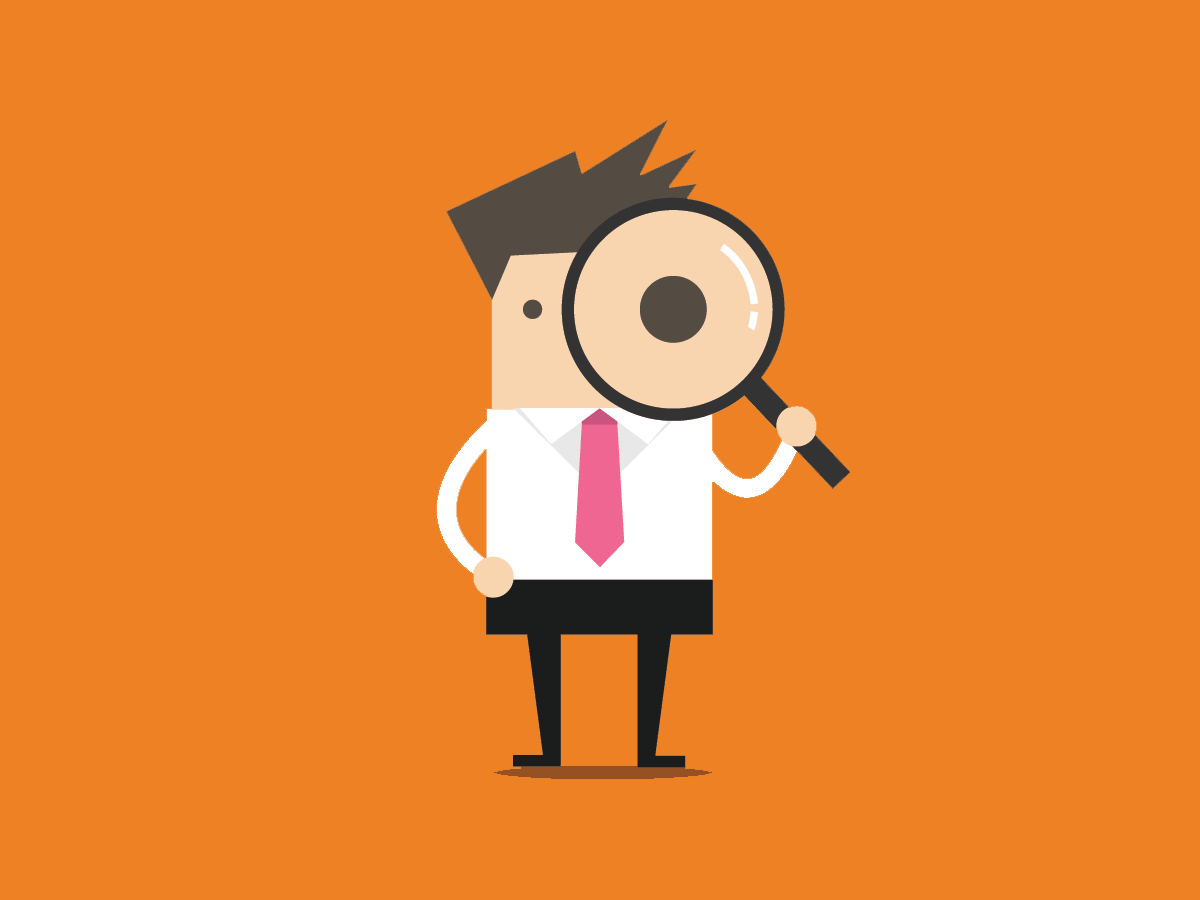