Social Recruiting: What to Tweet When Inspiration Runs Dry

They told you Twitter was a useful social recruitment tool, so you got a Twitter account – but there’s a problem. You’re staring at an empty text box with no idea what to tweet about. Here are 10 quick tweet types to try when inspiration dries up:

Don’t be self-effacing: your followers are interested in your business. Won a new client? Taken on a new recruiter? Attending an event? Offering a new service? Tweet about it! If you have unshared company news, read no further until you’ve hopped onto Twitter and made it known. Got no internal news to share? No problem – there’s plenty going on in your industry every day. Skimming LinkedIn News is an efficient way of searching for news from a range of different sources. Pick something that’s likely to interest clients or candidates and tweet the link, along with a comment or invitation to discuss it.

Figure out who the movers and shakers in your area of recruitment are. Start with a user you know is influential – perhaps a major client – and look at who they’re following, adding any relevant individuals as you go. Once you’ve decided who is at the centre of conversations, get involved: pick one of their tweets and respond.

Everyone on Twitter has an opinion, and they love to share it. Throwing out a question to the crowd is not only a useful tactic to encourage interaction, but also a means of crowdsourcing useful information. Want to know what makes candidates most likely to apply for a job? They’re right here, so go ahead and ask.

Statistics lend themselves well to Twitter’s 140 character limit and often get re-tweeted by other users. A little research will be required to ensure your stats are always reliably sourced but it can be an effective tactic to draw new followers via re-tweets.

Much like statistics, quotes hold high potential for being re-tweeted. Try to choose quotes that are relevant to recruitment (or your area of recruitment specifically), but the occasional off-topic quote is okay too: sometimes we all need some motivational words on a Monday, for example!

Most events and award ceremonies have a hashtag which, when added to a tweet, will collect it together with others on the same topic. Twitter users who attend events regularly browse through all tweets under that tag – do you see where we’re going with this?

Even if you’re not attending the event, get involved with the hashtag. Keep it relevant: it could be something as simple as wishing all the attendees an enjoyable day, or it could be as elaborate as a live summary of an awards ceremony as it unfolds, based on attendee’s online responses. Either way, the hashtag will mean your tweet reaches a highly focused audience.

If it’s Friday, then you shouldn’t have to think about what to tweet – get involved in the long-standing Follow Friday tradition. Make a list of Twitter users that you’d like to recommend then tag it with #ff. This is a really quick way of paying lip service to important connections, putting your business back into the forefront of their minds.

9. Congratulations to Clients or Candidates

Maybe your client is expanding internationally, or you just placed a great candidate with a great company – congratulate them! Social networking is not so different from real-life networking: a little praise goes a long way towards strengthening relationships and bringing around associated business.

None of your online recruitment efforts should exist in a vacuum: everything should be interlinked, with your website acting as a hub. A 140 character tweet is enough to spark interest but more information will be needed to convert that interest into revenue, which is why it's vital to drive Twitter followers back to your website regularly: to job adverts, blog posts, news articles, or any other fresh and relevant content.

Ailsa is a technical writer and solutions engineer working at Instructure in London. How Recruiters Can Best Manage Their Christmas Downtime 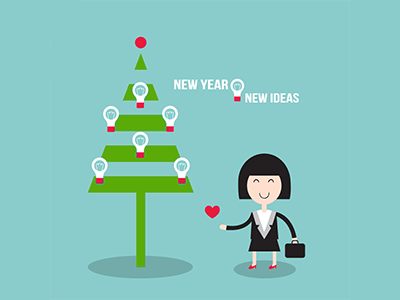 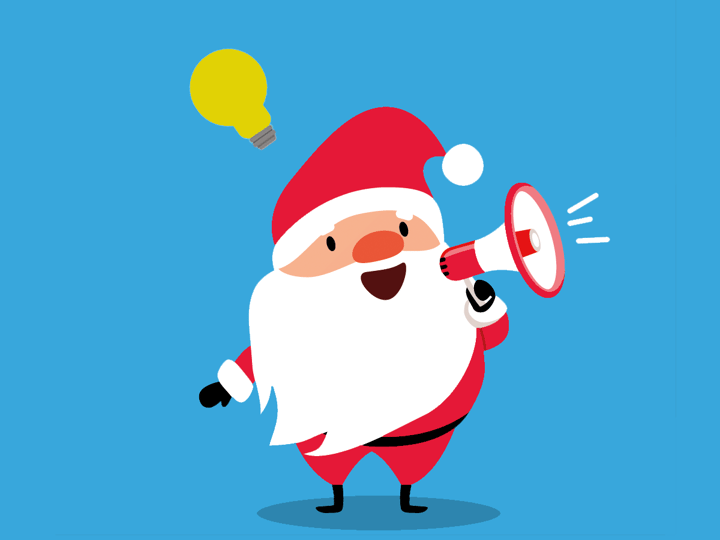