'We Already Have a PSL': How To Overcome This Challenge

You’ve spent all morning on the phone canvassing for new business and you’re now at the point you’re ready to punch the next person who says “We already have a PSL” square on the nose!

Being turned down before you’ve even had a chance to prove yourself can be seriously demotivating, but don’t fret - Preferred Supplier Lists don’t need to completely roadblock your BD efforts. More often than not, PSLs aren’t worth the paper they’re written on, and there are lots of things you can do to overcome this (often feigned) objection with prospects.

If you’ve ever seen the movie Fight Club, you’ll be familiar with the quote: “The first rule of fight club is: You do not talk about fight club”. From this day on, we should all be thinking about PSLs in the same way.

“The first rule of PSLs is: You don’t ask to join a PSL”

Please don’t make your job harder than it needs to be by asking to join a PSL (and yes, asking when it’s up for renewal is just as bad). You might as well just admit defeat there and then. With this mindset, you’re assuming (wrongly) that there’s no possible way to do business with the prospect unless you get on the PSL – which isn’t true, so don’t do it!

If the prospect tells you they have a PSL, the first thing you need to do is take it with a pinch of salt. Gatekeepers and HR departments just use this common objection as a way of getting poorly-trained recruiters off the phone and leave them in peace.

However, if you think they do actually have a PSL, don’t give up hope – give these tricks a try…

Probe for problems with their PSL

Try to establish (subtly) if the prospect is having any issues with their current PSL. The best way to do this is to give your enquiry a complimentary undertone so it doesn’t look like you’re just trying to dig dirt on your competitors. Something along the lines of…

“Oh, you’ve got a PSL? That’s great – you’re obviously taking your recruitment strategy really seriously. Who are you working with at the moment? How are you finding working with them?”

If they reply that things are going well with them, you could follow up with…

“That’s great to hear. I'm curious - what do you think makes the relationship work so well?"

This is a non-threatening way to make the prospect open up, and once they respond, you can probe further into the relationship by asking a series of "I'm curious to know…" questions.

Before you know it, you’re having a positive discussion about their experiences with their current PSL. This isn’t a tactic that’s going to miraculously get you a place on the list, but convincing the prospect to open up about their PSL to you is definitely a step towards getting on that list in the future.

Become their Plan B 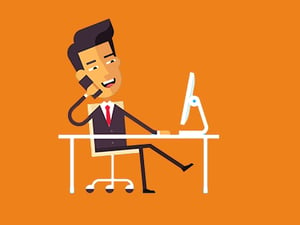 Talk to the prospect about contents insurance… hear me out on this one!

Sounds weird I know, but ask the prospect if they insure the contents of their home and ask them why they pay for this insurance. No one expects to spill paint on their carpet or accidentally crack their TV screen, but it’s reassuring to have a backup plan just in case.

And this is how you approach the subject of becoming the prospect’s back-up supplier: No matter how good their existing suppliers are, at some point they will let them down for one reason or another – and you’ll be there to save the day when it happens.

This may be obvious to some of you, but it’s still worth mentioning because if you’re focussing your BD exclusively on HR departments, you’re setting yourself up for failure. You need to be more strategic than this!

For example, say you recruit in IT. The head of IT who has just had a team member leave doesn’t give a toss about a PSL (or even know what it is) – they just want the best person possible to fill the seat so they can get back to business. Many a PSL has been forgotten about when a demanding head of department goes back to HR to tell them they want a candidate who’s been specced out from Agency X that isn’t on their PSL. It does happen, so this is well worth the effort.

Use a star candidate as your secret weapon

If all else fails, spec in what we would call in Glasgow ‘a pure gem’!

If you have a purple squirrel on your books who you know the prospect would want to know about, spec them out as a way of opening up a discussion. Remind them it won’t cost them anything to review your candidate(s) and if they don’t compare to the talent already being put forward by their PSL, you’ll accept that.

Start thinking about PSLs as less of an obstacle and more of a positive indication that a business is already spending a significant amount of cash with agencies meaning you could easily turn this into a winner.

To give you a head start, download the eBook below for tips on how convince prospects that you're the right choice when you're up against your biggest competitors!

Recruitment: How to Get New BD Leads From Your Candidates 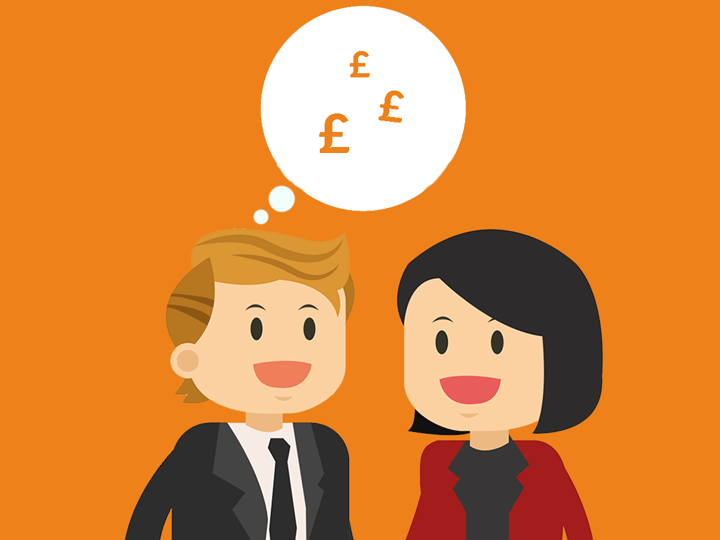 5 Psychology Techniques That Will Always Win You Jobs 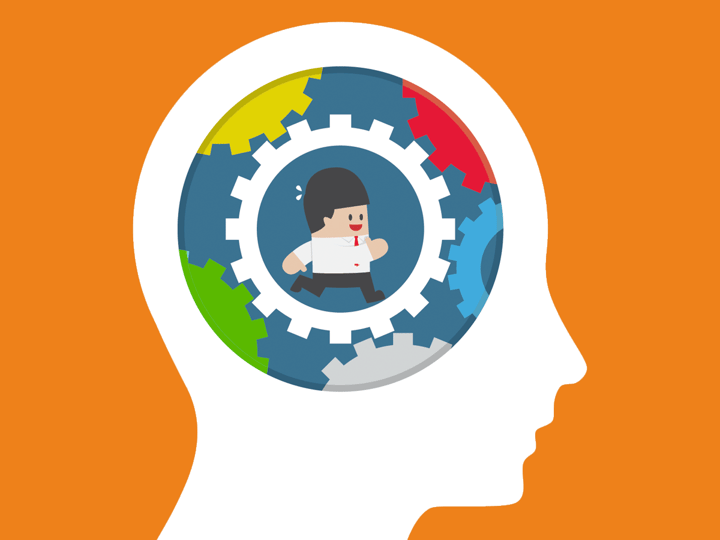 How to Get Onto a Recruitment PSL the Right Way 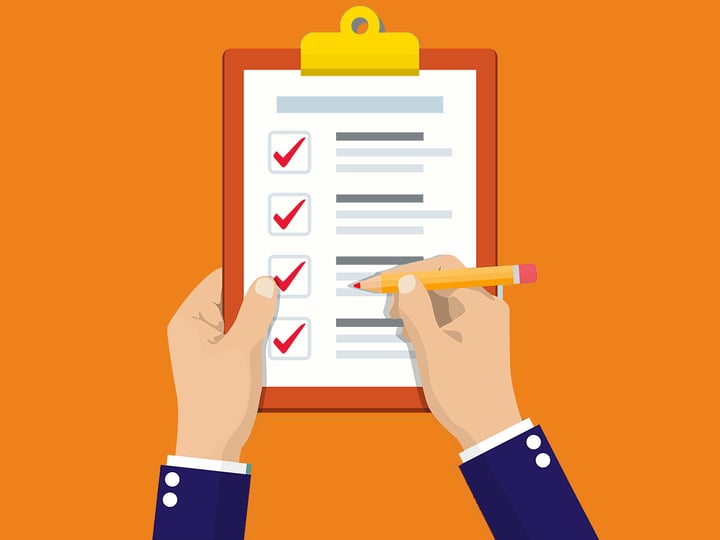