In the past, all a recruiter needed was a telephone. From there, they could reach clients and candidates, filling jobs with only the most basic of tools.

Times have certainly changed. Now, recruitment is increasingly data driven, and jobs are less easily defined. Clients want more from applicants, and candidates have skillsets that don’t always suit traditional jobs and industries.So, recruiters have adapted, and the industry has moved with the times. But right at the apex, at the tip of innovation, new trends are emerging. They’re not likely to be widely adopted for some time (if ever), but they’re worth knowing about, and they’re certainly ripe for discussion.

From recruiting on Tinder and Snapchat, to developing apps and games that test an applicant's ability to perform a specific job, some in the recruitment industry are experimenting with innovative digital trends. Let’s explore these new recruitment hiring practices in more depth.

Tinder seems like an odd place to source candidates. It’s not exactly known as an excellent forum for conversation, but Dentsu-owned mobile marketing agency, Fetch, delved into the murky waters, seeking out candidate gold.

The New York company used the location-based dating app to hire an intern. Fetch created a profile on the service, matched its brand with 270 potential candidates, and narrowed it down to five in-person interviews.

‘Hey Fetch! If I was as good at dating as I am at marketing, my thumbs wouldn’t be sore from Tinder!’

Sam got the internship, and Fetch successfully hired an intern via the unlikeliest of platforms. Although it does seem fitting. Recruitment is, after all, a relationship based profession.

Ad agency Droga5 sought out junior or graduating senior design interns via an Instagram competition. The brief was, 'Use the colours blue and orange to show how you would free yourself of a creative block.'

The competition allowed Droga5 to see beyond CVs, and due to the nature of the internship, the Instagram platform served as an excellent audition space. It's perhaps the perfect forum for reaching design talent - especially when the company seeking out new employees is a creative one.

In India, Bodhisatwa Dasgupta, senior creative director at JWT, used a WhatsApp group to reach potential candidates. Applicants were asked to create ‘radio spots’ using the voice message feature in WhatsApp. The judging criteria wasn't based only on what the candidates delivered, but also on the speed at which they worked.

'Resumes hardly tell us how creative a student is. A creative person works best when he or she is left alone in his or her comfort zone...So I gave them a few tasks on WhatsApp. It helped me find out who can think on his or her feet faster.'

In terms of the effectiveness of the approach, three out of six candidates dropped out during the process, but the remaining three currently have full time jobs with the company.

It’s easy to dismiss these innovative hiring practices. Especially when it’s only ad and creative agencies reaching out to candidates with forward thinking recruitment strategies. JPMorgan, however, is a big business that's working with Snapchat’s geofilters to find relevant candidates.

As part of a plan to recruit college students, the bank used Snapchat to reach candidates on their day of graduation. This is a key decision making moment for young people considering their next steps.

'You have to reach people where they are, and they're on Snapchat. And students in particular are living on Snapchat. It's becoming one of the most powerful platforms for brands.'

The twist? The video game measures cognitive processes like resilience and problem-solving. Collecting that data, Cosmic Cadet provides information on how job candidates respond to given situations, helping employers gain a better understanding of how they would perform in the job.

Based on Arctic Shores’ experiences, the startup identified a problem in the recruitment process. Many candidates seemed perfect when interviewed, but after they were hired it quickly became apparent that they weren't suitable for the role. Arctic Shores decided that part of the problem was the screening process itself. They decided to create a data driven game that was engaging and effective and able to be used by recruiters.

'We knew that you can collect lots of data about cognitive ability and decision-making styles from the way that people play games. We wondered whether we could create, from the ground up, a psychometrically valid game that could then be used in recruitment.'

Perhaps the most appealing part of Cosmic Cadet is the fact that it negates a lot of the problems with unconscious bias, leading to a more considered recruitment process. Unlike using Snapchat or Tinder, Arctic Shore’s approach is far more scalable, and it’s easier to see how it could be integrated within the wider recruitment industry.

Of course, oversight is still needed. The data created via the app has to be analysed within context – something that skilled recruiters are needed for.

From Instagram to Tinder, it seems that you can hire effectively on a variety of digital platforms. But it’s not likely that this sort of approach works for the majority of industries. Instead it seems to be an innovative way to hire low level employees like interns, alongside finding creatives who relish a challenging hiring process.

But is hiring people on Tinder, Snapchat, and Instagram really the way forward? Or is it simply a marketing stunt, a push to advertise brands and get people talking?

According to the Economic Times, a senior recruiter with Accenture said:

'Companies are doing anything and everything possible to get themselves heard in the market by adopting the latest ‘cool’ methods… (but) the effort to hiring ratio is skewed.'

So, take it all with a pinch of salt. But, gimmick or not, the above examples show that there's great potential to be creative with your hiring practices.

Andy Mckendry is a copywriter with an MA in Professional Writing. In the early mornings he is known to gravitate towards the nearest coffee pot. 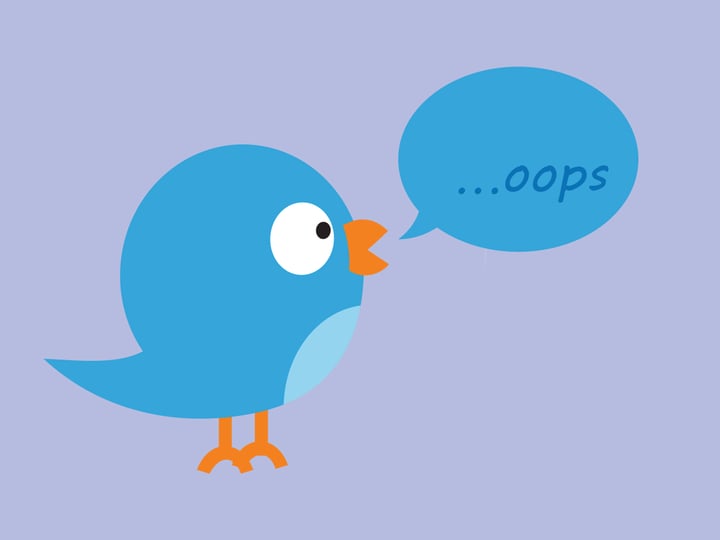 Instagram Algorithm Changes That Should Influence Your 2023 Social Media Strategy 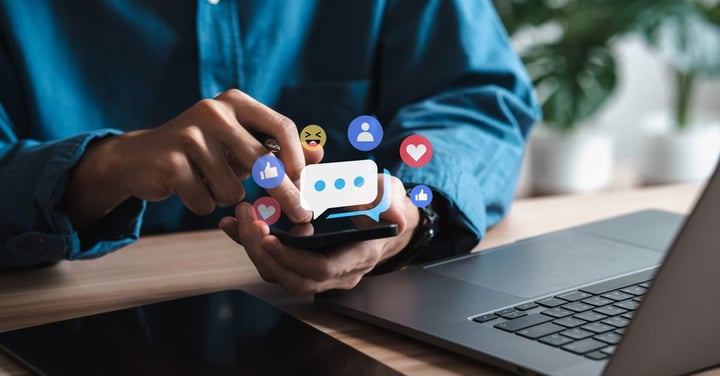