6 Phrases That Should Never Be Used in a Job Advert

If done right, job ads will attract the best and most relevant candidates to a role, so the worst thing you can do is deter a perfectly suitable applicant by using phrases that make candidates wince, or worse - recoil in fear!

Discriminatory language, clichés and jargon are all examples of language that can easily alienate readers, and this is the last thing you want to do when you’re recruiting for a role. Here’s a run down of some of the most commonly used words and phrases that should never be used in a job ad – say goodbye to these offenders and you’ll see a much better return on your time and effort! 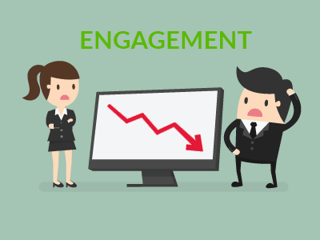 You might be a bit confused to see this one on the list, but think about it: referring to ‘the candidate’ in a job ad when it’s precisely them who you’re writing for doesn’t really make sense, does it? Essentially, writing like this creates an extra layer of distance between you and the candidate, as you’re talking at applicants rather than talking to them – which is really disengaging.

Be bold and speak directly to them instead: Replace any mentions of ‘the candidate’ with the word ‘you’ and you’ll instantly see a massive difference in the tone of your job ad, and your ad's engagement levels.

“Must be enthusiastic with a positive attitude”

This is a good example of wasted character space in job ad. For one thing, would you really turn a candidate down because they were more ‘down-to-earth’ than ‘positive attitude’? And is it even possible for a candidate to confidently self-assess on traits like being enthusiastic?

Every word and character space counts in the world of job-ad creating, so don’t waste time on counter-productive phrasing like this. Use your space wisely!

According to job list-writing platform, Texio, the word ‘synergy’ is one of the biggest turn-off words for job seekers: "It's a term that pretty much all job searchers hate…When you use the word, engagement with job searchers generally goes down." Why not just keep things simple and say you’re looking for someone to “help make the team more efficient”?

Avoid using abstract hot air jargon phrasing like this, as you run the danger of ostracising good, perfectly qualified candidates who just find jargon intimidating. It’s likely you’ve heard these stats before, but whilst men will apply for a job if they tick 60% of the job ad boxes, women will only apply if they can confidently tick every one of them – so your job ad jargon could be causing more damage than you think.

This might surprise you, but unless you’re advertising a graduate scheme, making reference to the fact you’re looking to employ someone straight out of university actually teeters on the edge of age discrimination. Similar seemingly harmless phrases, such as that you’re on the hunt for ‘ambitious young people’ to apply for your advertised role could get you in trouble too.

Politicians have even lobbied to have the phrase “recent graduates” banned from job ads entirely, claiming it discriminates against older applicants and contributes to them being frozen out the job market.

All jobs should be advertised as gender neutral, no matter how much the data you hold suggests your hire is likely to be of a certain gender. Not only do terms like ‘Brogrammer’ reassert stereotypes that women don’t apply for technical positions, but they also put you at risk of getting in trouble for direct discrimination too.

And let’s be honest, they sound pretty terrible too!

“A self-starter” or “a great team player”

Using clichés like this in a job ad can really put candidates off from applying for a role. If you think about it, any person with a job – or who is looking for a job – should be a self-starter. Otherwise, they wouldn’t have a job, or be looking for one, in the first place!

Instead, go for something like “can show initiative” or “is confident working independently”, as the meaning of this is much clearer to applicants. Your job ad should function as an initial screening stage of your hiring process, and clichés like this just get in the way of your ad doing its job.

So the next time you’re posting a job ad online, it’s worth doing a quick final assessment before it goes live: does it include any phrasing that could be seen as discriminatory in any way? Are there any words or phrases in there that even you couldn’t define of you were asked to (try ‘synergy’ for starters!)?

Eradicating these awkward words and phrases will not only increase the engagement on your job ad, but you’ll also be making life easier for everyone involved!

To help you get starting writing job ads that convert the right candidates, download the eBook below... 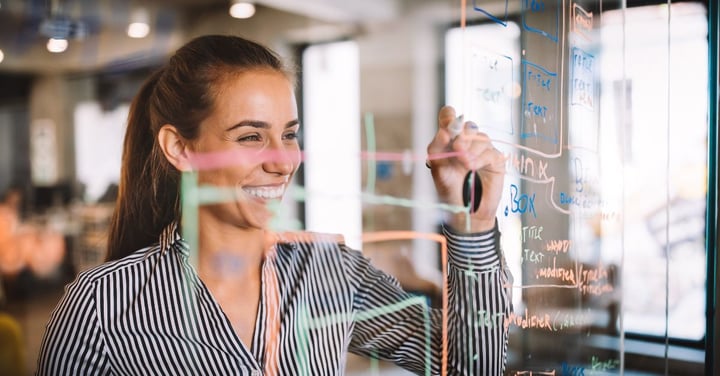 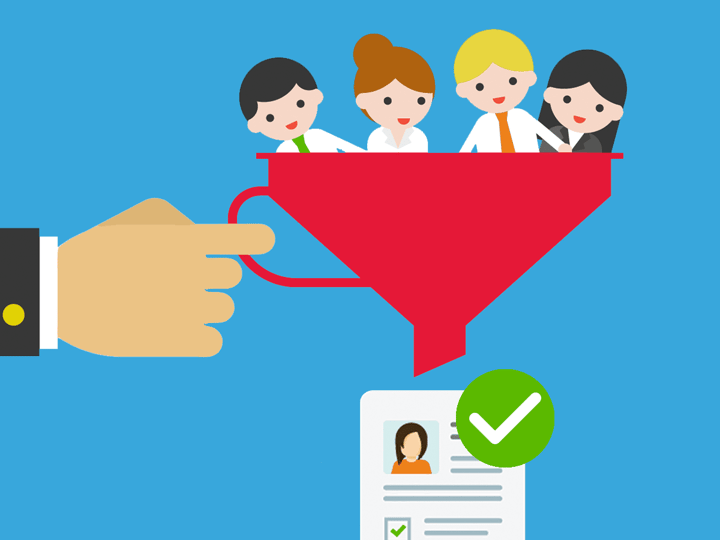 How to Choose the Best New Job Board for Your Niche 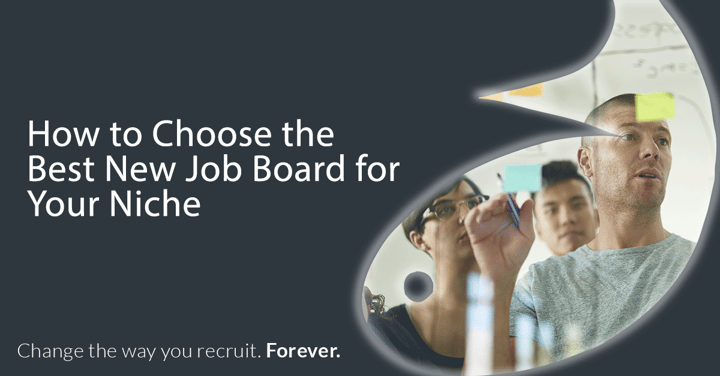