Ghosting in Recruitment: Is It Me or Is It You?

The term ‘ghosting’ is used to describe a situation where someone suddenly ‘disappears’ and stops communicating in the middle of the hiring process. Over the years, there’s been a lot of discussion about recruiters (both internal and agency) doing this to candidates, but recently it seems the shoe is on the other foot – 14% of recruiters now say they’ve been ghosted by a candidate!

So why do your candidates keep disappearing? 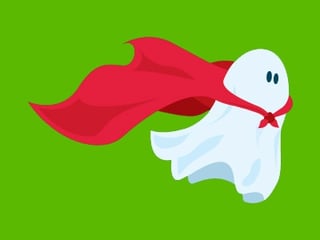 Candidates fall off the radar for lots of different reasons, and it’s true that it’s not always in the recruiter’s power to prevent it. Unfortunately, not everyone is good at getting in touch to say “no”: Maybe they shy away from uncomfortable conversations, or they don’t want to *gasp* disappoint you. Or maybe they felt like the job wasn’t for them in the end, but because you hadn’t laid down what was going to be expected of them earlier in your processes, they just felt like they didn’t owe you anything. Or perhaps – as many of you have recently argued on social media – they just couldn’t be bothered!

But it’s worth considering the fact that maybe they disappear purely because they’ve been on the receiving end of ghosting themselves, and now think it’s just the way the industry works. Research last year found that close to 53% of candidates say they’ve been ghosted by an employer or recruiter during the hiring process. Ouch!

How to avoid getting ghosted

So what can you do to prevent this from happening to you as a recruiter? Try these five tips for size...

Treat candidates the same way you’d like to be treated and you shouldn’t have a problem (in theory!). Think of it this way – if you’ve been on the receiving end of bad customer service (in a restaurant, for example) you’d feel almost entitled to be a ‘bad’ customer and not leave a tip.

Likewise, if you say you’ll send an email, call or text to a candidate, try to do it when you said you would. This shows you’re sticking to your side of the deal, and this should encourage them to do the same.

2. Encourage candidates to voice their concerns

It’s better for them to tell you if they’re unhappy with something than to say nothing and just stop returning your calls. Lay down some mutual ground rules from the beginning. For example:

“As we go through this process, if at any point you lose interest in my client or have concerns for any reason, that’s absolutely fine. I just need to know that you’ll share those concerns with me.”

At worst, this will result in removing this candidate from the process; at best, you can work through the issues and see if you can help. Either of these outcomes is better than the candidate going AWOL because they felt they couldn’t tell you they’d lost interest.

3. Clarify what’s acceptable from your client

Clients can play a part in the ghosting process too, so it’s important that they also understand what’s acceptable in terms of keeping everyone informed. Say you’ve spent time forging a good relationship with a candidate, but once you put them forward to a client, that client then takes two weeks to give you feedback (and the candidate ghosts you as you as result!). In a situation like this, you need to have a pretty frank conversation with your client.

High-demand candidates are likely to be interviewing with other competing companies simultaneously, so being on the receiving end of a shit process with you and your client will probably result in ghosting. Make sure your clients understand that this not only reflects badly on you, but reflects badly on their business as well.

If you go a few days without hearing from a candidate (when you expected to have heard from them before now), try sending them something of value to get their attention. This could be in the form of a ‘day in the life of an employee at company X’ case study, a video of your clients’ office, or even just some info on the best places to get lunch in the area where the office is located. Anything you can do to stay valuable rather than badgering them makes it far more likely that they’ll reciprocate, and they’ll appreciate it much more than an email saying “I was expecting to hear from you”.

5. Tighten up your processes

Finally, have a look into past examples of when you’ve been ghosted by candidates, and try to work out where things are going wrong. Do candidates tend to disappear at one particular point in the hiring process? Maybe it’s when you’ve got your shortlist, when you’ve done your first interview, or when you send them on to your client? Work out when in the process ghosting occurs and use this data to tighten up on any gaps.

In general, people hate to deliver bad news, so unfortunately from time to time ghosting will still happen. But if your candidates feel they owe you fair game, they’re far more likely to be open and upfront during the hiring process. So treat candidates how you’d like to be treated, tighten up your processes, be visible and valuable, and you’ll help make ghosting in recruitment a thing of the past.

What do you do to prevent ghosting? Let me know in the comments. 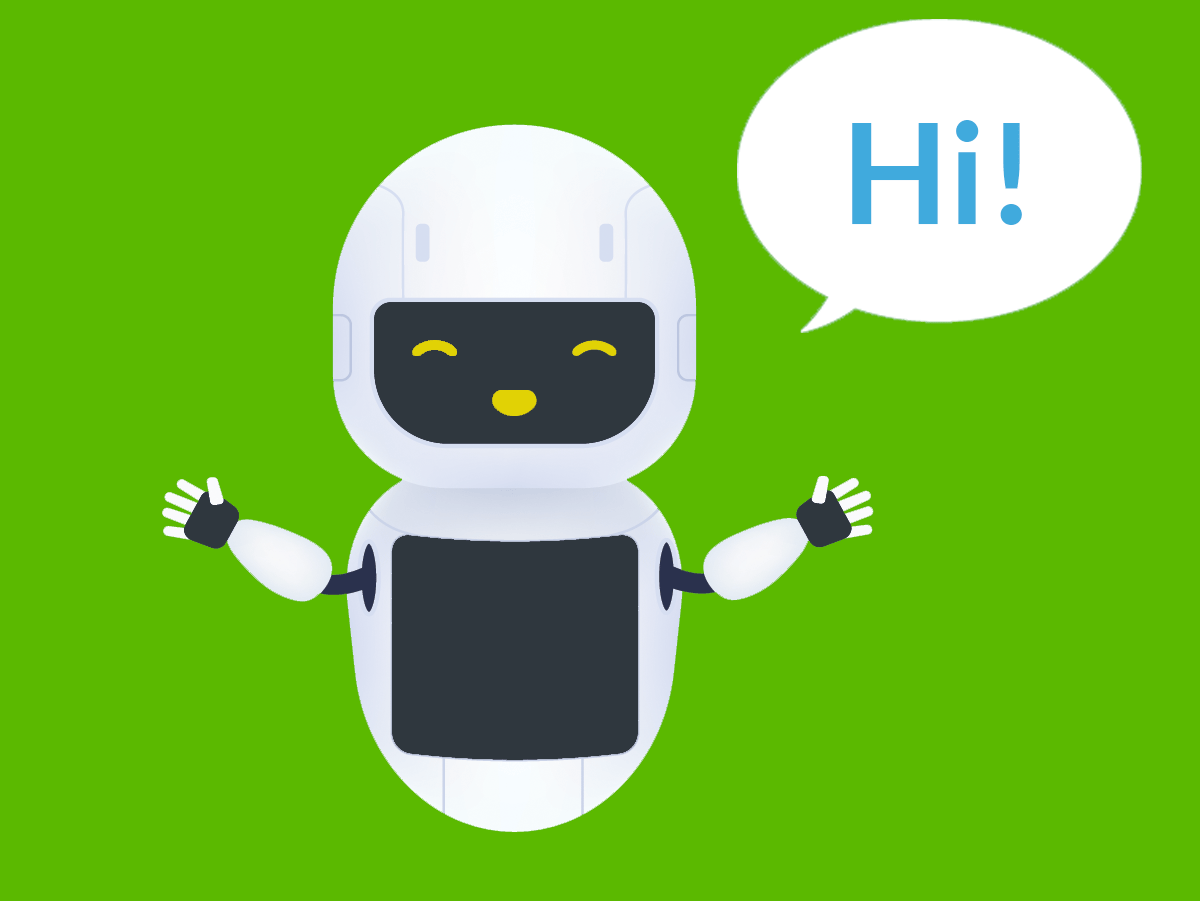 How to Use Recruitment Automation Without Sounding Like a Robot 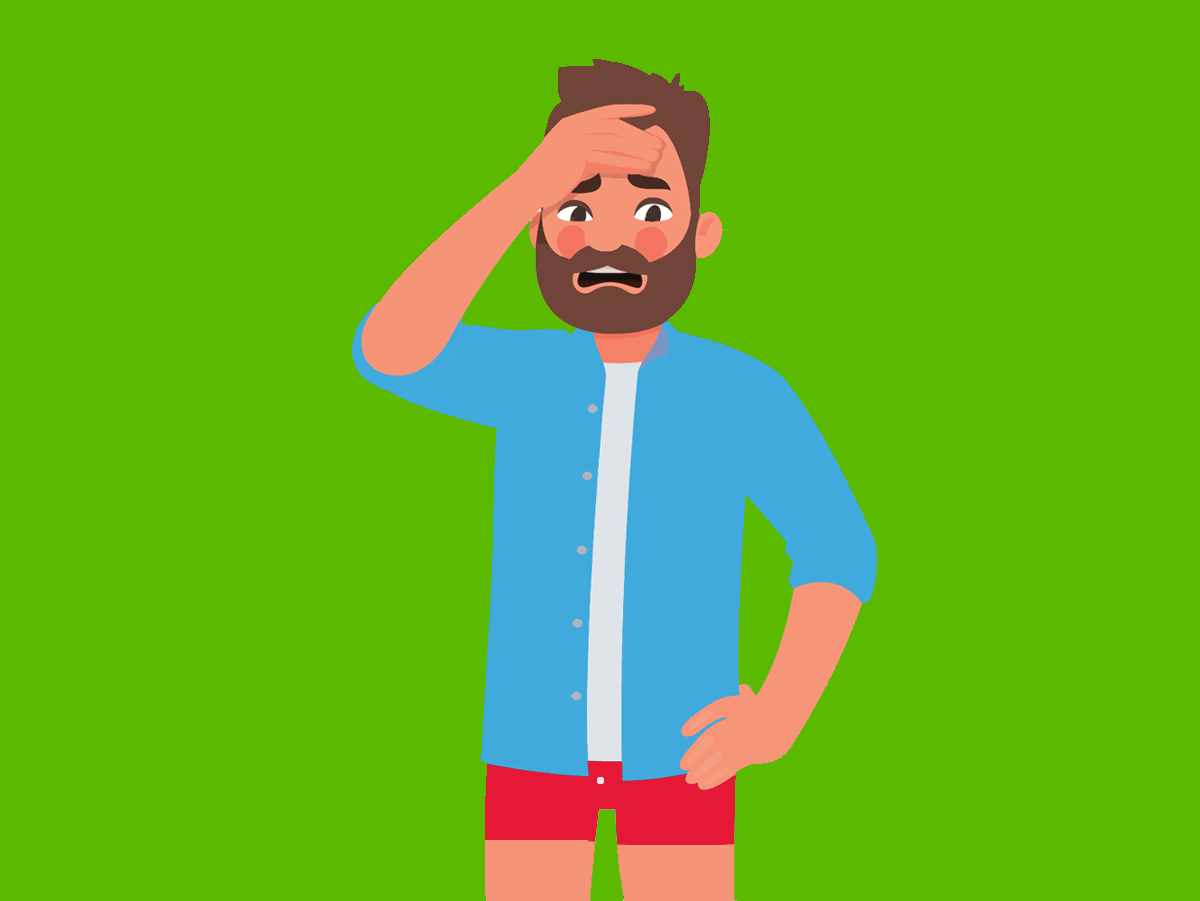 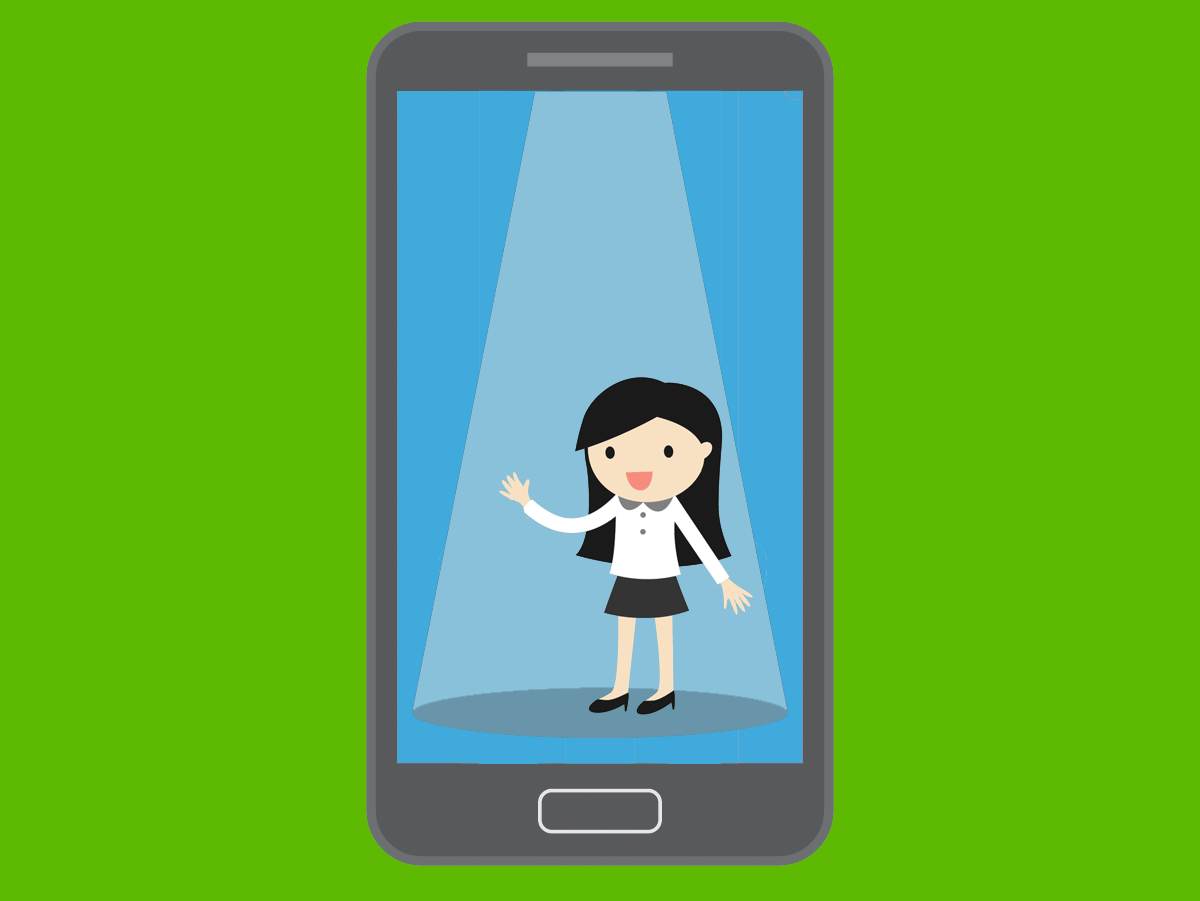 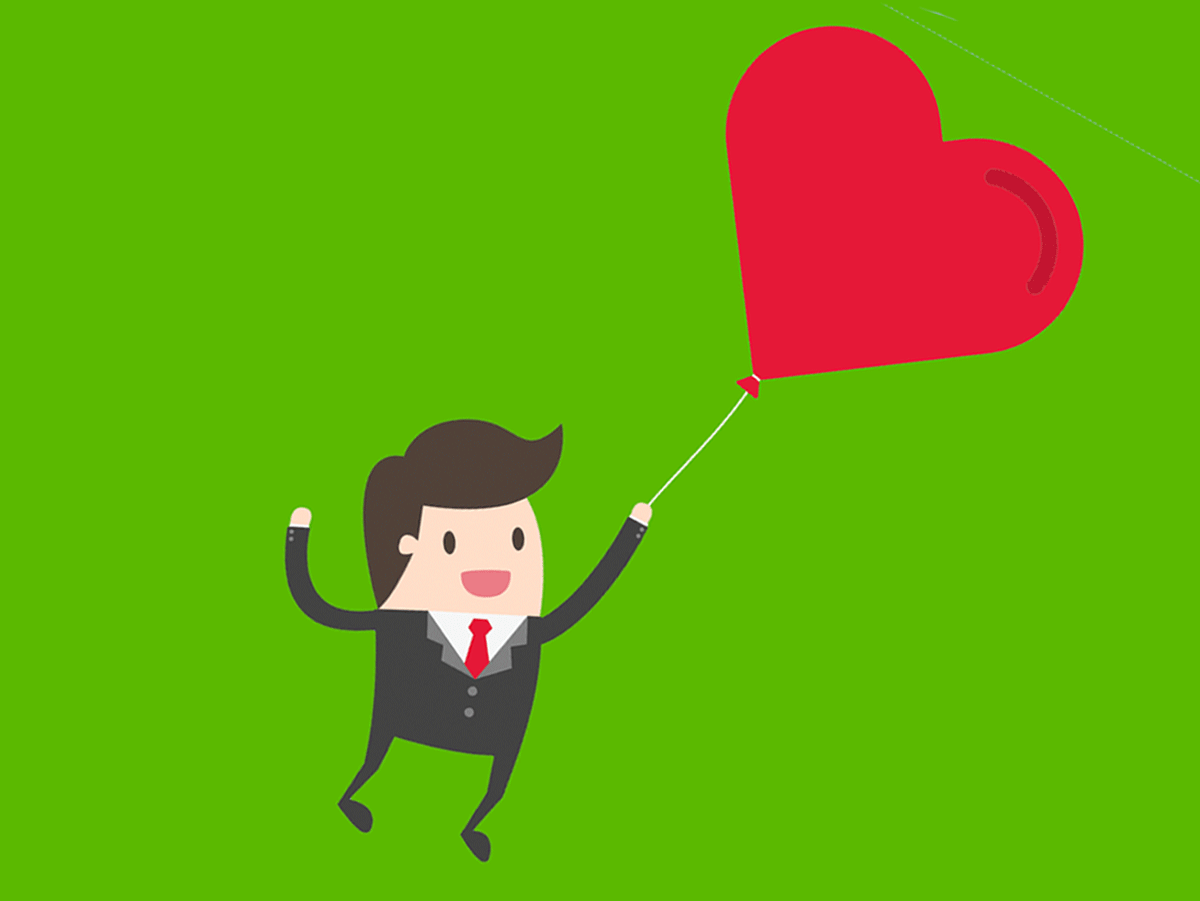 5 Reasons to Love Being an Agency Recruiter 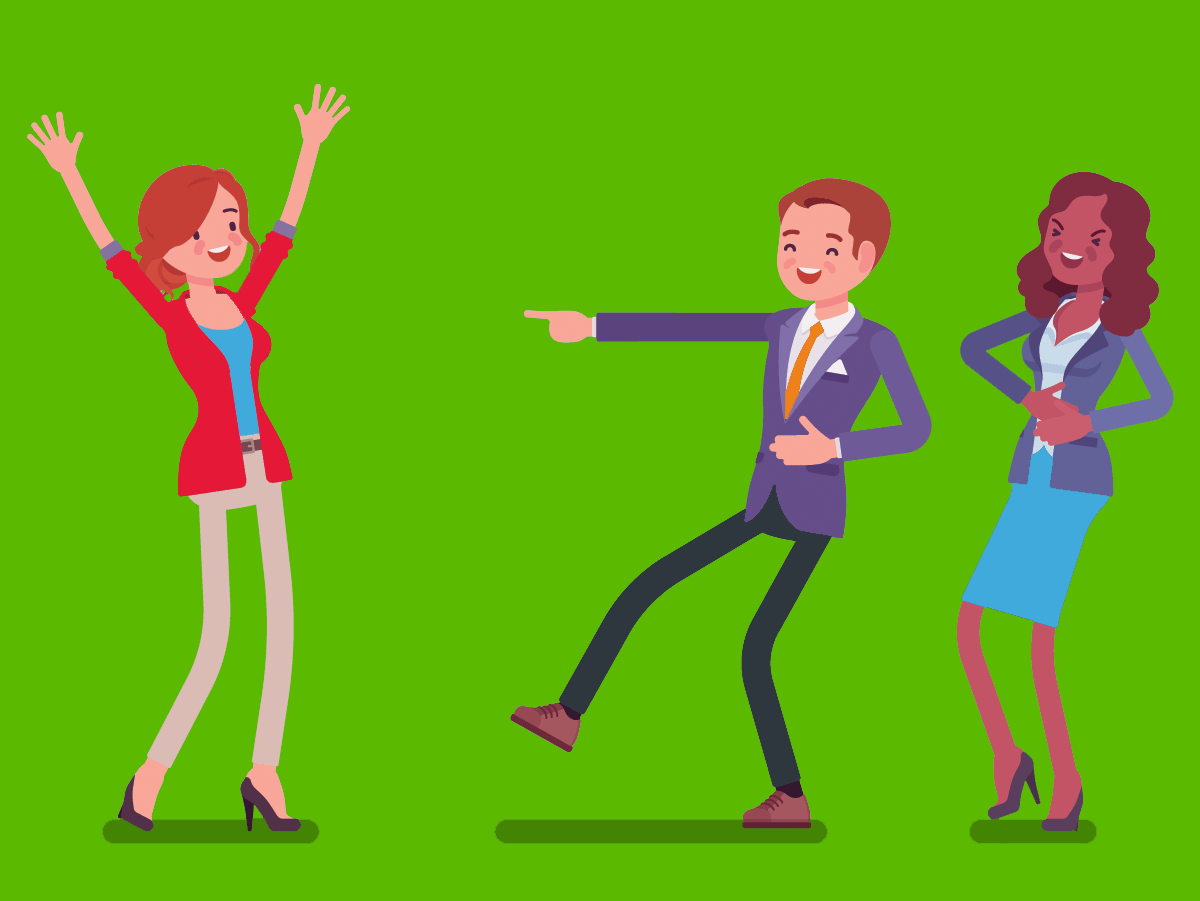