Traditionally, Facebook was associated with a candidate’s personal life, and LinkedIn was where recruiters sought out candidates. But that's all changing, and changing quickly!  LinkedIn’s steep premium user prices and recent tweaks to their algorithm have frustrated recruiters, forcing them to look at other options. With the advent of Facebook Jobs - the platform’s new job posting function - it can only get better for recruiters. With Facebook Jobs, any admin of a company page can now post job adverts to News Feeds using the status update composer and these vacancies will appear on a Jobs tab on the company page.

Not only this, but Facebook users can now perform job searches on the platform in the same way they'd search for an event - by clicking the 'Jobs' tab and performing a simple boolean search.

Facebook already collects a huge amount of data on its users, from demographics, to behaviours and interests. This means you can target job adverts far more specifically, based on location, companies worked for, job titles and more.  In addition, this format is much cheaper than LinkedIn's premium subscription or sponsored job postings on that platform.

By using Facebook to advertise roles, you can expect to reach more relevant candidates than you did with LinkedIn advertising. This is because Facebook targeting is much more precise, so the applications you receive will be more tailored to the job you're advertising.

Secondly, you’ll find you're reaching candidates you’d struggle to find anywhere else. This is great news for recruiters! For certain disciplines, candidates might not be active on LinkedIn, or might not even have a profile - by using Facebook for your job posting you're reaching them on their home turf.

Now for the hard part.  Except that it's not, not really.  Posting a job through Facebook is easy. If your agency is one of the lucky ones, with early access to Facebook Jobs, you can get started today! Here’s how you do so…

There are a couple of things to bear in mind when posting jobs to Facebook.  You'll already have a rough idea of your agency or client’s tone of voice and style, however different social media sites require different approaches when advertising jobs.  Facebook, for example, is more conversational and friendly than LinkedIn is.  Candidates who are receptive to formal language and terminology on LinkedIn will be less receptive to the same language on Facebook, so using the right tone of voice is important to attract the right candidates.  That’s how to share job ads on Facebook effectively.

It’s important, too, to make sure you’re posting the right jobs on Facebook. Facebook performs best with roles that are entry or mid-level.  You'll find it tough to source the perfect candidate for a C-Suite role on Facebook, but there might be a purple squirrel hiding amongst Facebook users for a mid-level management vacancy.

Keen to find out how to run an awesome recruitment campaign on Facebook? Download the eBook below!

How to Run (and Survive!) Your Recruitment Christmas Party 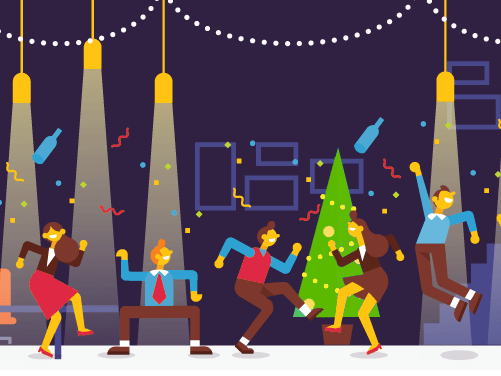 How Your Recruitment Workflows Can Help You Fill More Roles 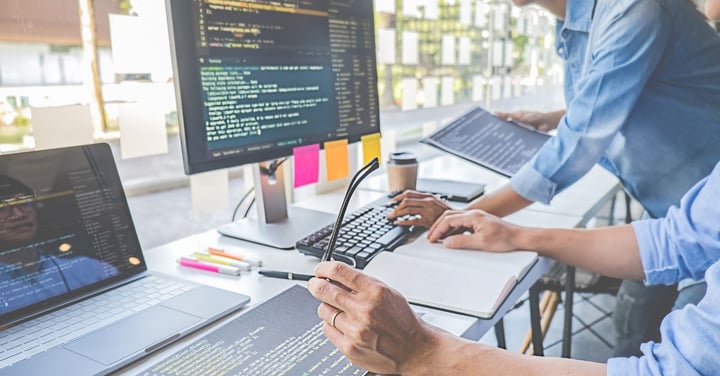