5 Things Recruiters Need to Do to Smash Q4

The phrase ‘Q4 lull’ gets thrown around a lot in this industry, but despite what people think, the last quarter of the year isn’t all doom and gloom – there’s still time to bring on new roles and smash your targets.

The candidate shortage means clients need your expertise more than ever so if you’re proactive in Q4, you can keep on billing right up until Christmas – here’s how to go about it…

With the majority of clients and candidates heading off on annual leave from mid-December, the Christmas season always shakes things up in Q4.

But if you think this shorter quarter is a total write-off, think again! You’ve still got two and a half months to reach your target so if you really want to smash Q4 you need a game plan.

Instead of taking a shot in the dark, dive into your CRM and analyse the data from your strongest month this year. What recruitment tactics were in play? Let them influence your Q4 strategy.

By focusing on the sure-fire tactics that aided your strongest month this year, you’ll avoid wasting time on strategies that don’t work – the secret to maximising the time you have left!

2. Focus on the easy wins

No two roles in this industry are ever the same: one job might be effortless to fill, but the next could just as easily have you looking for purple squirrel candidates for a client that has no immediate hiring needs. To make the most of the final quarter of the year, you need to avoid wasting time on difficult jobs and instead go after the easy wins.

Take time to assess which clients really need your help and be ready to say ‘no’ to any prospects that don’t seem committed. The goal here is to focus your energy on roles that are easy to get over the line,  so before you take on a job you need to be honest with yourself – are you able to find the perfect candidate right now?

If you’re over-ambitious and can’t fill the role, you’ll only end up wasting time that could have been better spent on another job.

Bonus tip: Dedicating time to pitching for urgent fill roles you know you’ve got suitable candidates for will give your Q4 numbers a boost. 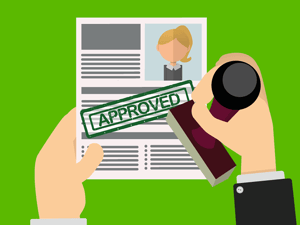 Picking the right clients to work with is one thing, but to smash Q4 you need to pick your candidates wisely too. Candidate back-outs are still a huge problem in the industry, and with time running out you really can’t afford to put forward a flaky candidate.

Use your recruiter interview to get to know your candidate in detail: What are their motivations for moving roles? Do they seem confident with the transition?

Putting in extra work at the start of the process can help you spot the early warning signs that a candidate isn't committed.  If red flags are showing, you'll need to rethink your strategy or eliminate them from the running completely. Get this right and it'll save you from the disappointment of losing that vital Q4 deal at the last minute.

When we look back on 2021, we’ll no doubt sum it up with two simple words: ‘candidate shortage’. There’s been a serious talent drought this year, but this shows no signs of changing in Q4. Worse still, the numbers are likely to fall even lower as people inevitably put off moving roles until the new year.

If you want to keep filling roles, you need to counter the declining candidate numbers by reaching out to the passive market. We all know converting passive candidates can take a lot of work, but even if you can’t place these candidates before Christmas, don’t think your efforts have gone to waste. You’ll start 2022 with a strong network of potential candidates – something your competitors won’t have.

5. Use the downtime wisely

If you’ve done enough recruiting in October and November, you’ll have little to worry about when the last two weeks of the year hit. They are famously quiet, but this time can be hugely valuable if used correctly.

Use the December downtime to focus on high impact work that will set you up for a successful January. This could mean cleansing your data, making a solid start on your recruitment blog or auditing your website - anything to get you one-step ahead of your competitors and ready to recruit in the new year.

To end the year with strong numbers on the board, you need to focus your efforts on the right kind of clients. We’ve created a handy tool to help you grade them, download it below.

David is a Senior Growth Outreach Specialist at Firefish. After working as a 360 recruiter, he loves innovating recruitment with Firefish Software.

Best Ways to Improve Quickly as a New Recruiter 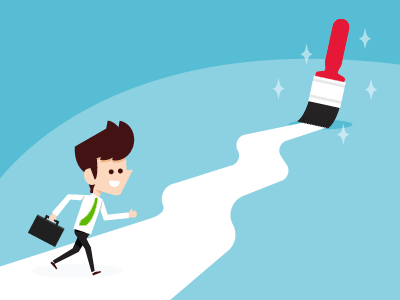 How to Do Candidate Management Right in 2022 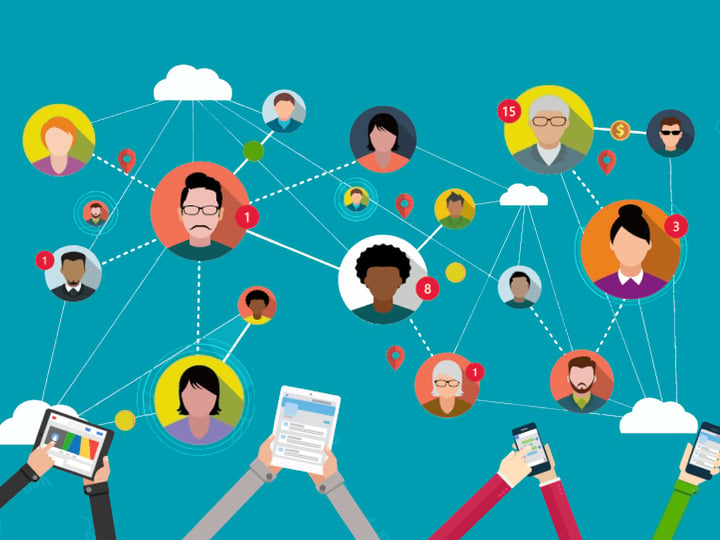