4 Scary Candidates Recruiters Are Afraid of

Halloween is here so everyone’s expecting a bit of a fright, but as recruiters, we need to keep our wits about us all year round to avoid getting spooked by scary candidates!

Let’s take a peek at some much-feared candidates that send shivers down your spine and make you run for cover.

We’ve all encountered Ghosts at some point in our recruitment careers: they’re the candidate who disappears suddenly in the middle of the hiring process – or even worse, on the day they’re due to start a placement!

Unfortunately, candidates ghosting you never result in a pottery class with Patrick Swayze. Instead, you’re left with an awkward phone call with the hiring manager to tell them that their spectacular new employee turned out to be a Spectre!

How to be a Ghost Buster:

These ghoulish candidates appear (and then disappear!) more often that you’d think, so protect yourself by adjusting your recruitment processes. Ghost-busting is a tricky art and deserves its own blog, which (conveniently) we’ve already written.

If all else fails, you can always try saying “Beetle Juice” three times and hopefully your candidate will reappear!

2. The Jekyll and Hyde

When you first met this candidate, they seemed normal - charming in fact. They answered every screening question perfectly and left you totally confident they’d be perfect for the job.

But then, when the candidate finally meets with the hiring manager (or worse, actually starts the job), they’re completely different to the person you first spoke to – and not in a good way!

How to spot a Jekyll and Hyde:

Every Mr. Hyde looks different, so there’s no go-to strategy for singling them out. The best way to spot these candidates is to ask for references from previous employers to find out why they left their last positions and avoid setting a start date until everything looks in order.

You can also increase your chances of spotting Jekyll and Hyde candidates by toughening up your initial screening questions and probing their reasons for leaving their last positions before they meet the hiring manager.

It can be an awkward conversation, but you may be able to dig up some telling skeletons that a candidate would rather keep buried.

A Zombie is a candidate who on paper looks fully qualified for your job. Their CV is a perfect fit for your job with all the necessary skills listed. In fact, they’re almost identical to what’s listed in the job spec…

But when they start the job, it quickly becomes clear that they lied on their CV and they don’t have the knowledge to do the job (neeeeeeeed braaaaiiiiins).

How to prevent a zombie apocalypse:

Zombies can be really tough to spot because they’re being purposefully deceptive. They take advantage of the fact that many recruiters don’t actually work in the niche they recruit in – and as a result, don’t fully understand all of the technical requirements of a role.

To stop Zombies, you need to swot up on your roles and understand the technical requirements as well as anyone working in the industry. Once you’re an expert in your niche, you’ll be able to probe candidates more effectively on their technical skills and experience – and spot the ones who don’t know what they’re talking about.

This tactic will also help you establish yourself as an authority in your niche, which will put Zombies off trying to trick you in the first place.

The Joker loves to play games, but they’re no fun for you. These candidates spend time applying to loads of jobs even though they have no intention of moving company.

Jokers want job offers to leverage a pay rise at their current employer – and the jokes on you when you’re left to break that news to the hiring manager!

How to park um’ at Arkham:

You need to catch Jokers early in the hiring process before they cause any real chaos and make you look the clown.

So, test their commitment to the process using these Harley Quinn-tessentials tactics:

Did you know that a spook-tacular number of candidates apply for jobs in October? Find out how many candidates will apply in the rest of Q4 in our eBook below.

How to Source Candidates Your Clients Can’t Find 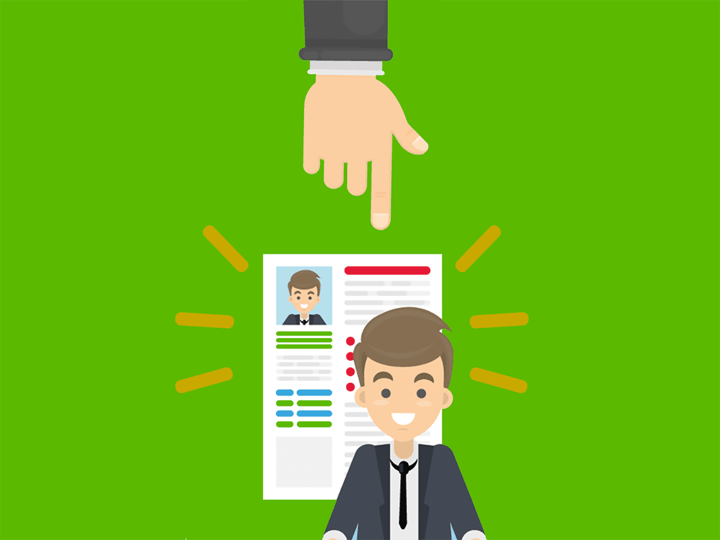 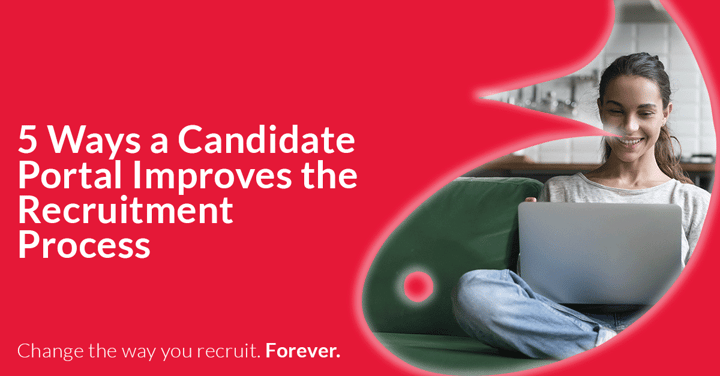